Coming for PS3, XBOX360, PC and others.
First exclusive trailer.
http://www.gametrailers.com/player/35413.html
Back to WWII. Im sure its not going to be better than COD4. But this isnt COD5 is it? |MYT|Biffen wrote:Ye i saw this on the xbox live- will prob be good

or bad... the game is in hands of the CoD3 developer which was crap 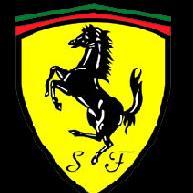 COD6 possibly Sci-fi,
"Ahead of this weekend's Call of Duty: World at War reveal via Xbox Live Marketplace, comes a tasty little rumour hinting that the COD4 developer's next game will be a bit on the science fiction side."
http://www.gamesradar.com/pc/call-of-du ... 9353171091

If they go for the sci-fi theme they'll ruin the game... I do know they will stop making them up to COD9

Yeee but i hope its gone be much better then orginal

Think your gona be right sergi, the new cod is basically gona be a more advanced version of MOH rising sun- i watched the video on xbox live- dosent look like anything special.
Python baby. 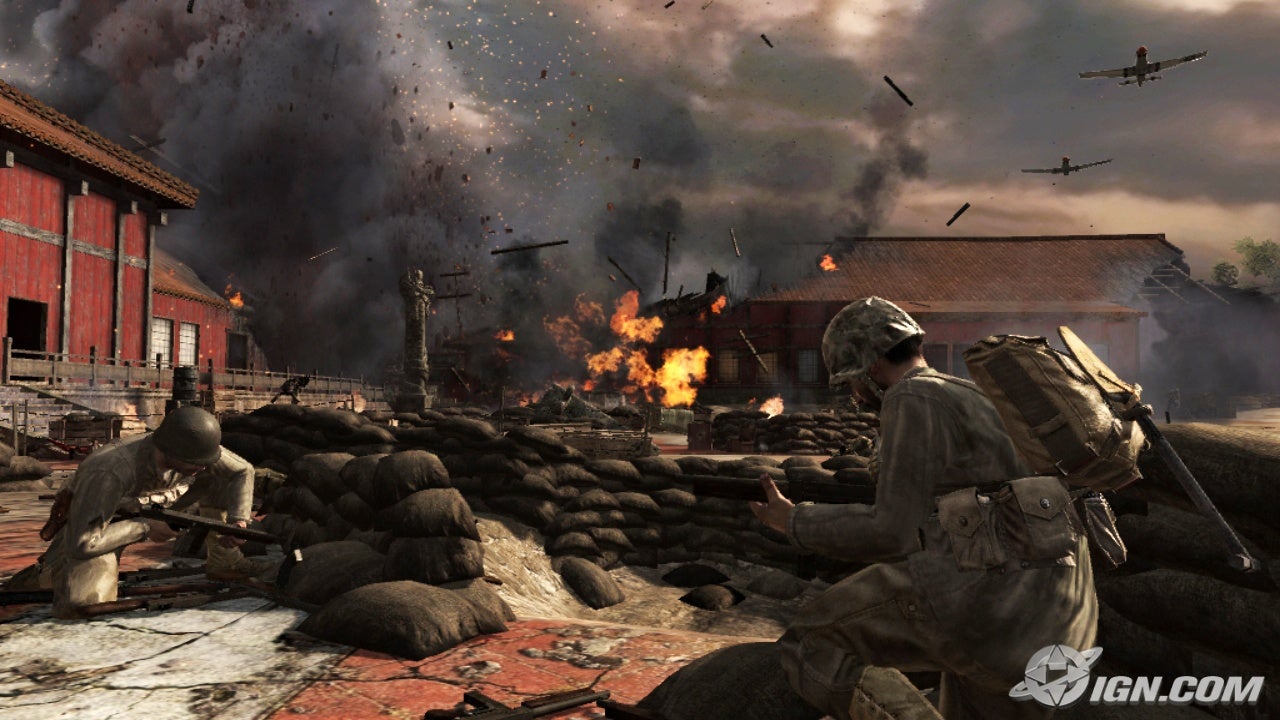 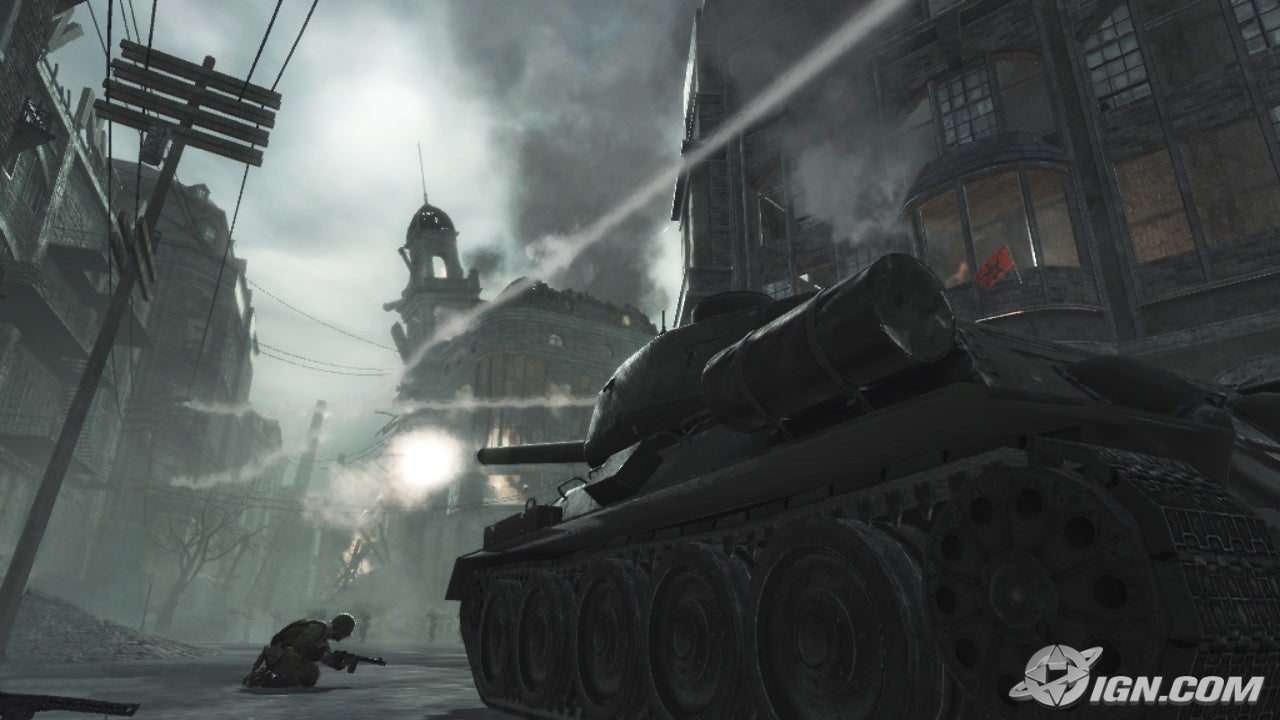 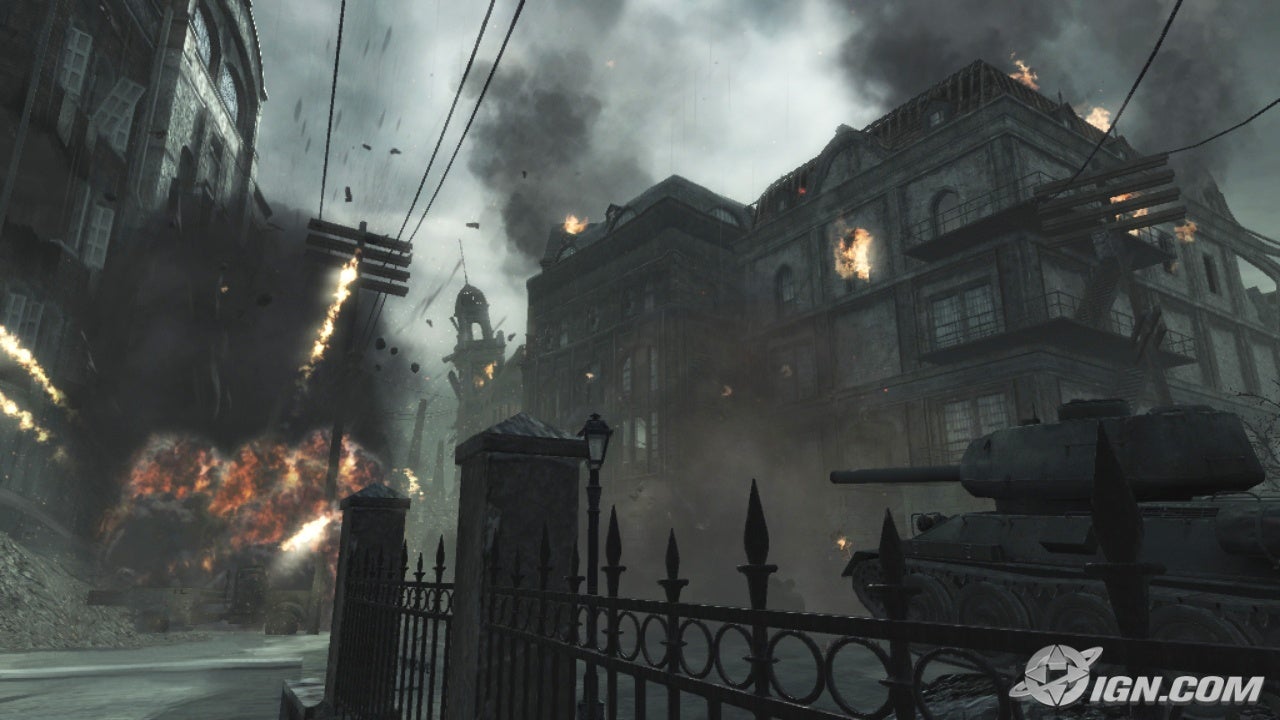 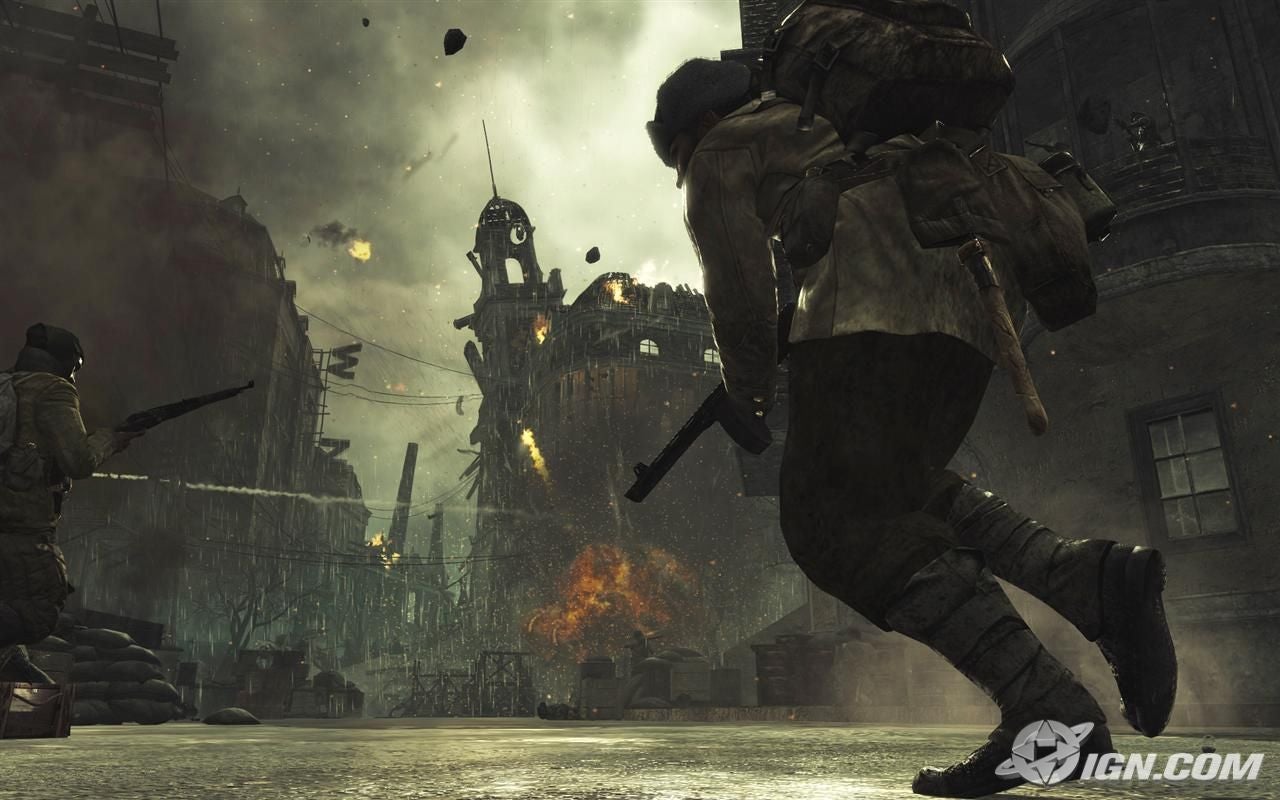 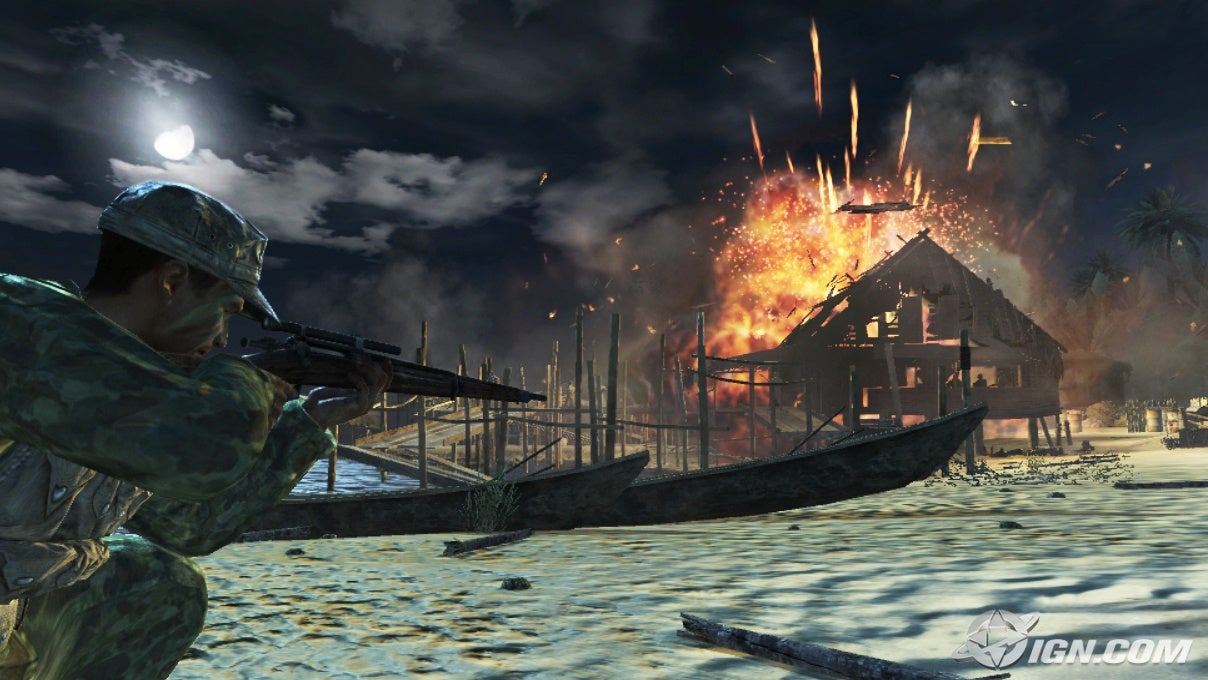 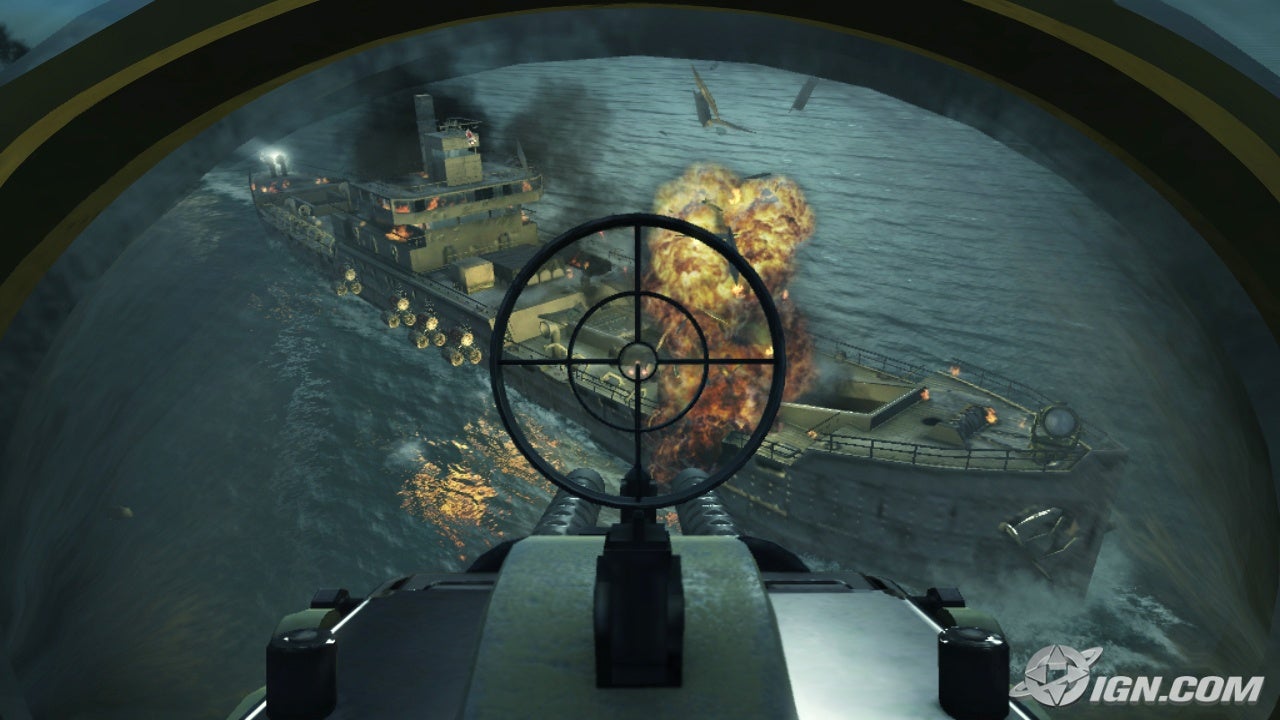 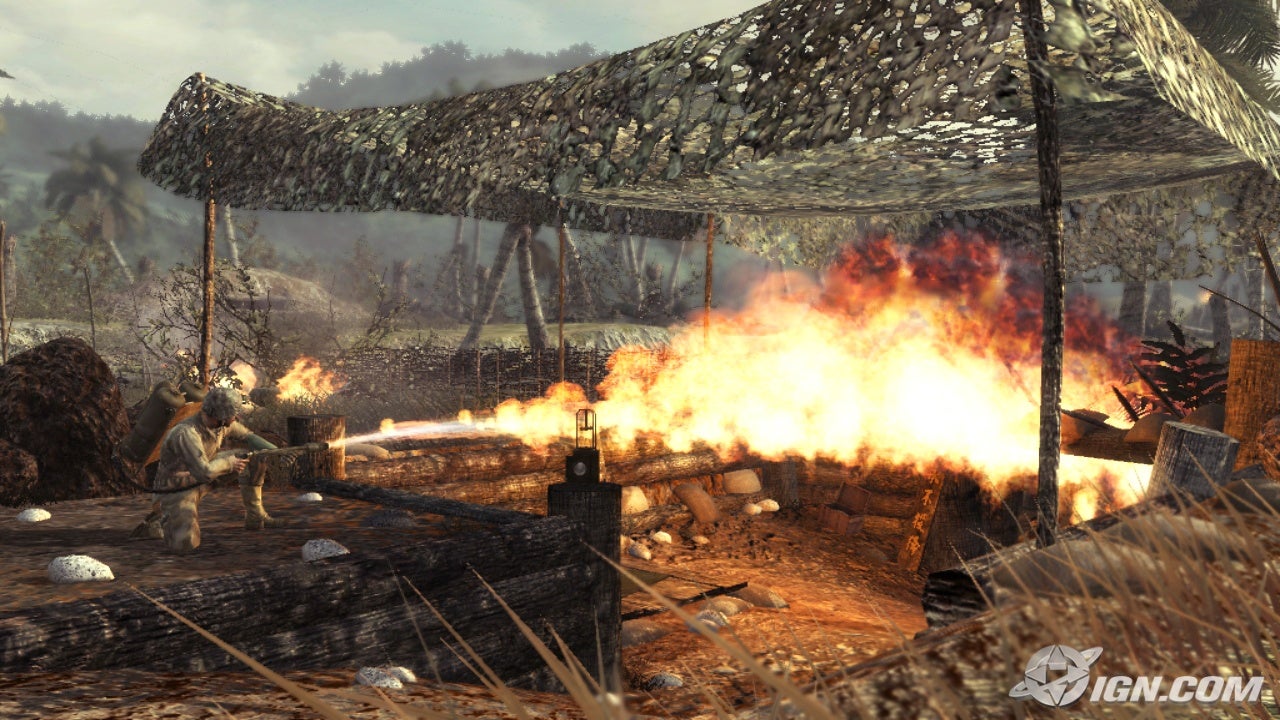 Call of Duty: World at War will feature Co-op
"It was bound to happen sooner or later; having seen Call of Duty: World at War about three or four times now, Activision finally let us have a chance to actually play the game, a World War II shooter built on the Call of Duty 4: Modern Warfare engine. We got a taste of two-player co-op in the Pacific (the game supports up to four-player co-op in the campaign) as well as some Russian-themed competitive co-op."

Lets wait and see if this one can top COD4...

Return to “All other games”